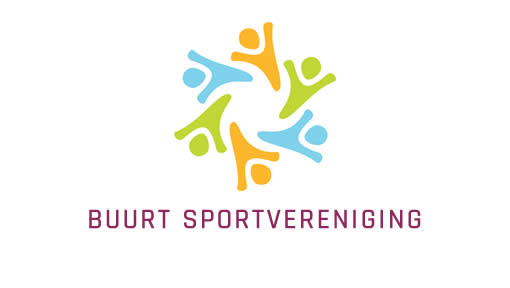 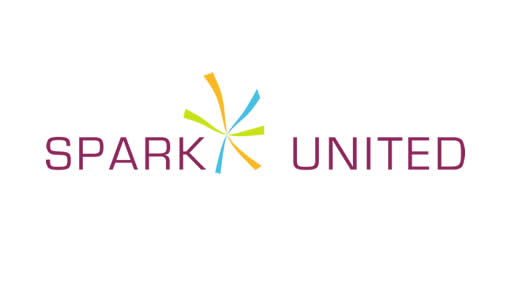 Amsterdam Gaelic Athletic Club was founded on St. Patrick’s Day 2003 and over the past decade, the club has grown into one of Europe’s leading GAA clubs. The club consists of Gaelic Football, Hurling and Camogie teams.

Our Men’s and Ladies teams compete in tournaments throughout Benelux and mainland Europe. The Men’s Footballers are the reigning Benelux champions and European 15-a-side champions. Amsterdam have represented Europe in the Leinster Junior Football Championship (2014, 2015). 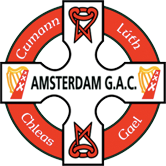